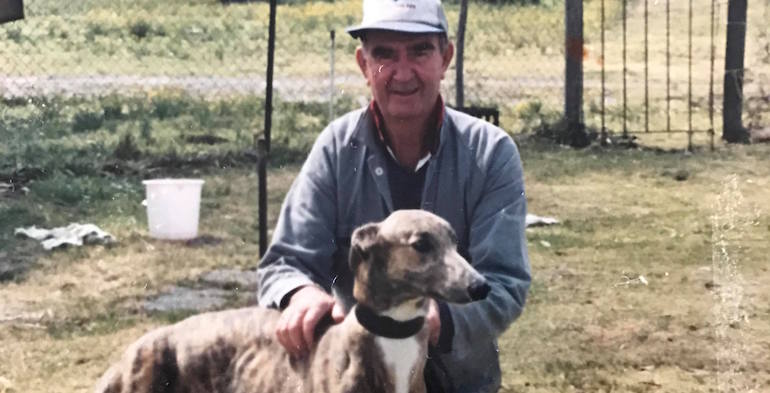 Singline trained many top class performers with his wife Joan, whom he was married to for 67 years.

They also prepared champion stayer Foot Mark which raced in the 1970s and helped them buy their house on the NSW Central Coast.

Many years ago the Singlines also owned and ran a breaking in establishment at Wyong North.

By Katherine Ernst QUEENSLAND owners and trainers will soon have to keep log book records for every greyhound under new reforms soon to be implemented ...

By Molly Haines 224 start veteran Oaklands has retired and unlike many, he doesn’t have a single grey hair to show his age. Owned and ...

By Katherine Ernst The Roadshow will commence at The Gardens. PIC Steve Whalland Race Images. THE Greyhound Welfare and Integrity Commission will launch its Roadshow ...