Long way from over: Canberra greyhounds gear up for legal battles 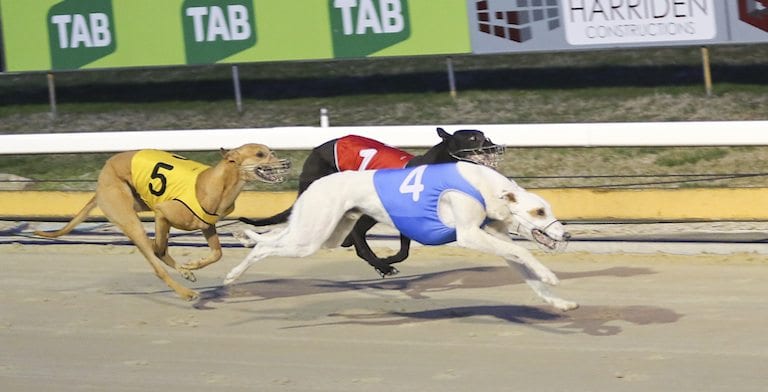 THE Canberra Greyhound Racing Club will appeal a court’s decision to deny an extension on its current lease.

However, CGRC spokesperson Kel Watt said the local industry is still considering last Friday’s verdict a victory after Murrell also ruled that the Government failed to follow proper legal processes when announcing the ban and that all of Read full article

By Katherine Ernst RAY and Susan Pitstock will have a double shot at capturing the inaugural Group 2 Richmond Riches series (535m) when the husband ...

By Katherine Ernst DESPITE being the 40/1 outsider in this Saturday’s Group 1 Golden Easter Egg (520m) at Wentworth Park, Ray and Sharron Webster say ...

By Greyhound Racing Victoria In accordance with the GRV Hot Weather Policy, the Healesville, Geelong and Bendigo Meetings for Friday 23rd February has been marked ...

Greyhound racing to be broadcast ...

By Greyhound Racing Victoria GRV has teamed with Sky Racing ...