Have the politicans learned their lessons from NSW greyhound ban? 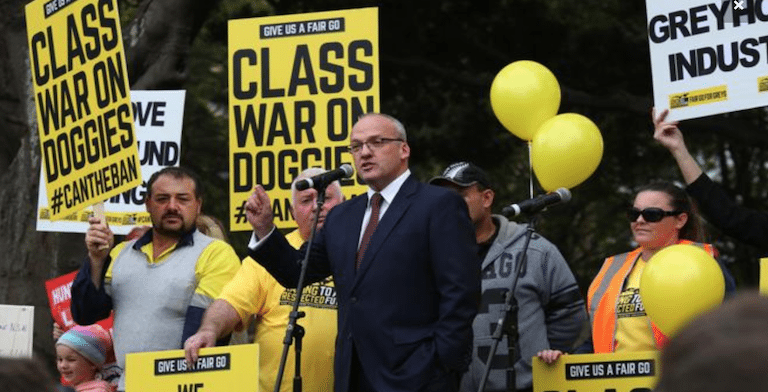 ANOTHER week, another contradictory comment from a politician about animal welfare in Australia.

New England MP Barnaby Joyce dismissed suggestions this week that live sheep exports should be shut down, saying it would be a “disastrous” decision.

He made a series of statements that must have sent shivers up the spine of people in the greyhound industry as they recall eerily similar words when the Liberal Party tried to swiftly destroy the sport in NSW, which was the catalyst to allow the Read full article

Bold Trease: WA sisters primed for their moment in spotlight

By Katherine Ernst THE Ted Medhurst-trained Prescribe bounced back from his recent luckless stint in Victoria with a dominant display to claim heat two of ...

By Molly Haines The Grenfell kennel has been hit with another retirement blow with their versatile chaser Dyna Chancer calling it a day after sustaining ...