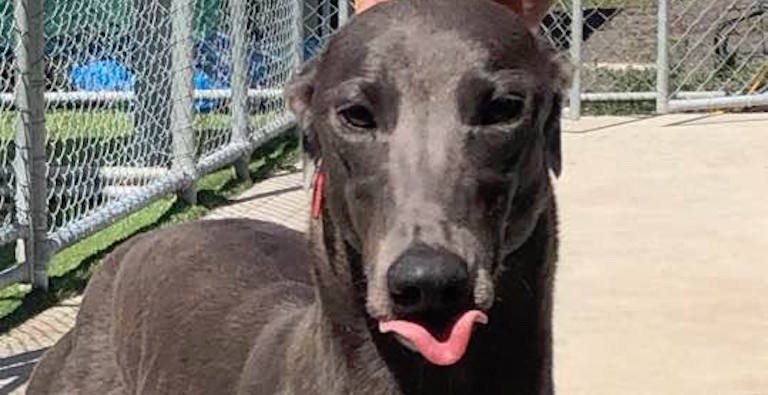 Balancing up down the back, Blue Sky Riot began taking ground off the leader, hitting the front Read full article

By grvnews The Thompson kennel’s remarkable love affair with the Feikuai Greyhounds Silver Chief continued at The Meadows on Friday night when hot favourite Out ...

By Bruce Teague WHAT a night it was! Beaumont Park, Newcastle’s one and only greyhound track had shifted from its usual Saturday afternoon slot to ...

By Bradley Bugeja AS THE weekend draws to a close, Australian Racing Greyhound wants to ensure that your online betting account doesn’t suffer. To help ...

The Melbourne Cup has it All

By grvnews $14,400 per second. That’s what one greyhound will win in the world’s richest greyhound race, the TAB Melbourne Cup (515m), tonight at Sandown ...