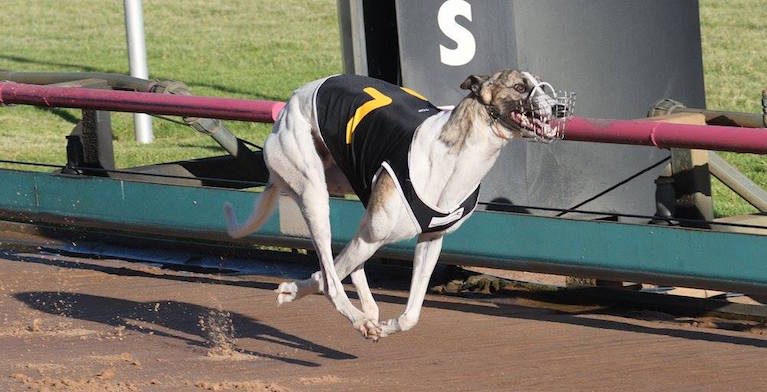 Harborne, who purchased the Rob Britton-trained greyhound as a pup, had previously knocked back a sizeable $200,000 bid to buy the white and brindle powerhouse, but said the half a million dollar offer, which was made just after his runner-up finish behind Simon Keeping in the final at Wentworth Park, was too good to Read full article

Get all the latest news

By admin On the back of Monday night’s episode of Four Corners, here is the latest news concerning the issue of live-baiting. We will be ...

By grvnews By Renn Barker One of Victoria’s most respected senior stewards, Di Pyers, is retiring at the end of November after 34 years in ...

15th annual Gold Rush Carnival gets under way this week

By grvnews The 15th edition of the annual Gold Rush Carnival kicks off at Bendigo this week with the heats of the Jarrod Larkin Concreting ...