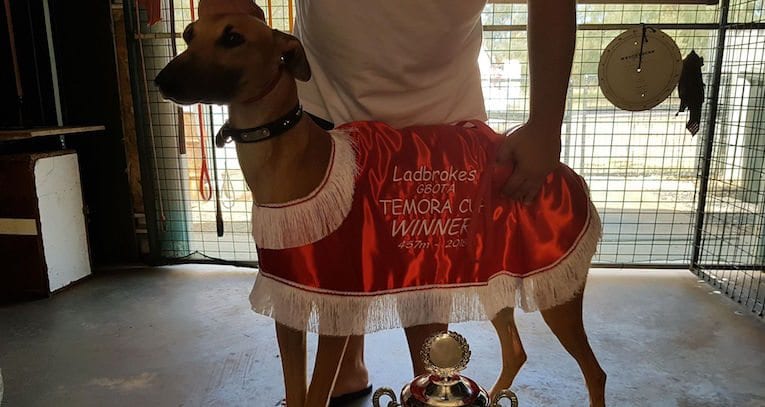 The red fawn dog was sent to the boxes as the $5 second favourite, but when the lids flew open it was a one-act affair as Nitro Blast charged clear to win by two and three quarter lengths in a best of night 25.96.

Tuntler, who trains at Cudal with his partner Amanda Ginn, said he Read full article

By grvadmin The next generation of greyhound owners may be green, but they appreciate the purity of greyhound racing. While many seasoned participants are only ...

Western Wrap: Bills Back, Shared Bonus, Excite in the West

By Nick Ansell WESTERN Victoria really is the place to be for greyhound racing at this time of year. At a time when the state ...

By Greyhound Racing Victoria Be sure to tune into SEN ...